The sign in is for clients and students. At the start of a consulting project or a lecture, a username and a password will be given to you. If you have lost or forgotten your username or password, please send me an e-mail.

If you are a , you can download all presentations and course materials after login. 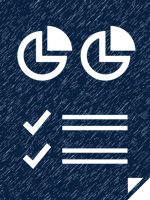 If you are a , you can access the dashboard with all relevant information about the project after login. 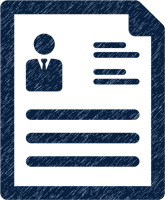 You can also view a summary of my below. Most of my work is centred around data driven analysis.

I mostly analyse data with Python but also use C++ for more or (in rare circumstances) Java. For mathematical and statistical evaluations, I like to code in Python to access all available packages. Of course, Excel and PowerPoint are necessary for all consulting projects. Below you can see my level of proficiency (self-assessment) in each programming language or software tool.
I am working as a consultant at . Most of my work has been centered around corporate strategy. I also worked at , and and on freelance projects for companies such as , and .
Outside from work I like to rock climb, play squash or cook (and eat). During my PhD, I made sourdough bread almost every day. That kneading and folding was a nice change of pace, balancing the freelance work and research — while the bread rested, I rested.
I also like to work with local institutions on social projects: I volunteered at a retirement home, built a collaboration between a school and a homeless shelter and cooperated with a children's hospital for chronically ill children.